Getting Around Japan > Destination > BESSHO ONSEN

With a history of 1,400 years, Bessho Onsen (別所温泉) has a longer standing history than any other hot spring resort in the prefecture of Nagano. Its alkaline waters are known for their healing as well as beautifying qualities and are nicknamed bijin – meaning beautiful lady in Japanese – water. Many of the buildings and temples from centuries past are well-preserved, causing Bessho Onsen to also be called the Kamakura of Shinshu. 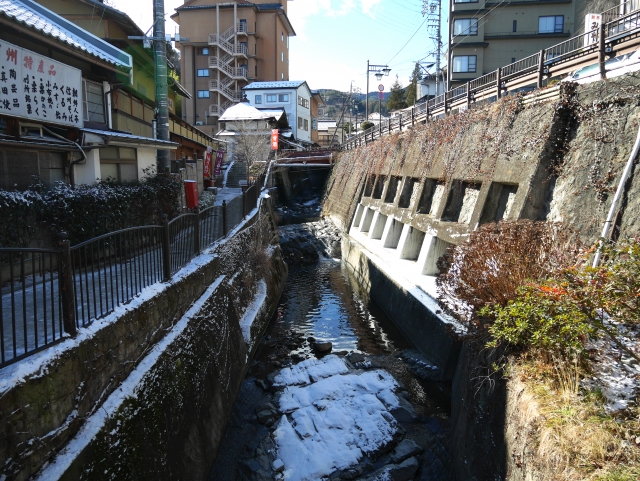 There are many ryokan and hotels in the town, but the biggest reason for people to visit Bessho Onsen is to bathe in one of the four public onsen: 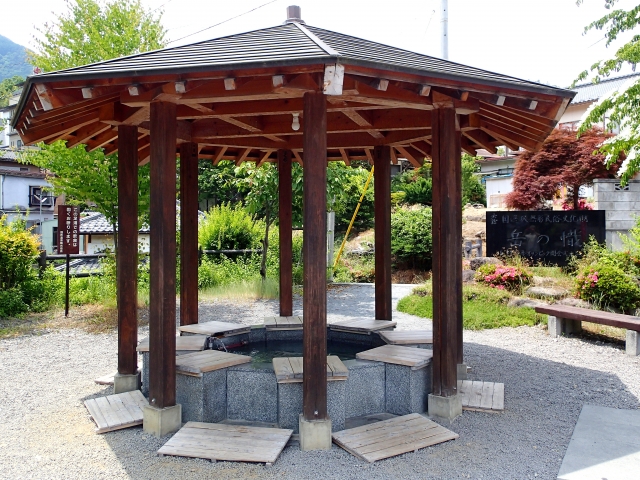 For those who want a light version of bathing in the hot springs, there are three foot baths found through town where you can just dip your feet in and relax. Another way to experience onsens is by finding one of the many dragon-headed fountains. These fountains spew out potable hot spring water which is said be good for health. 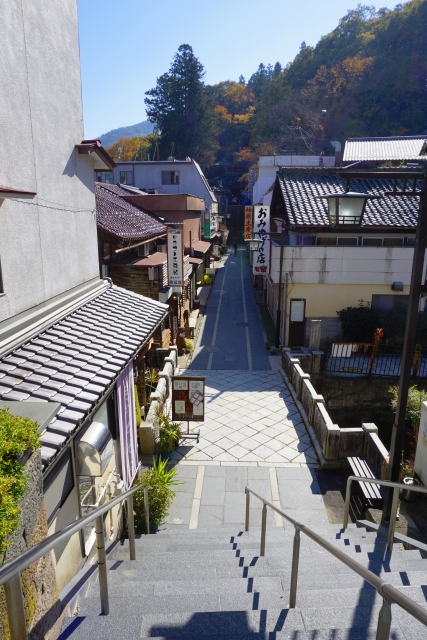 In the center of town there is a street connecting the Kitamuki and Anrakuji temple – the two most important temples of the town. This street is lined with souvenir shops and local treats. The biggest best-sellers are the onsen-steamed manju buns. 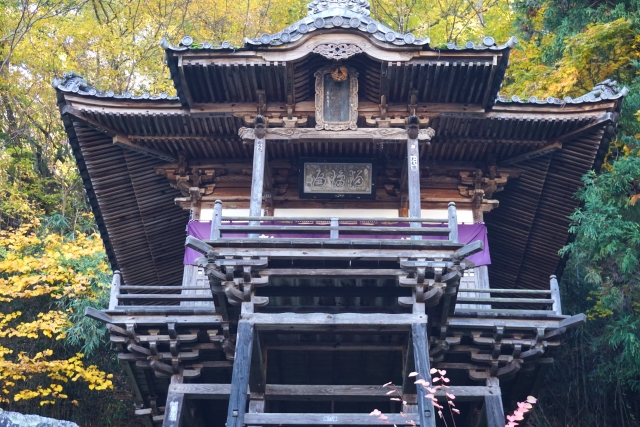 On the one side of the street is the 9th century Kitamuki Kannon Temple (6:00-17:30), a temple devoted to Kannon, the goddess of mercy. The name literally means north-facing temple, and the temple is – surprise surprise – facing the north, in the direction of the Zenko-ji Temple in Nagano City. Legend says that in order to balace yourself, you need to visit both temples. 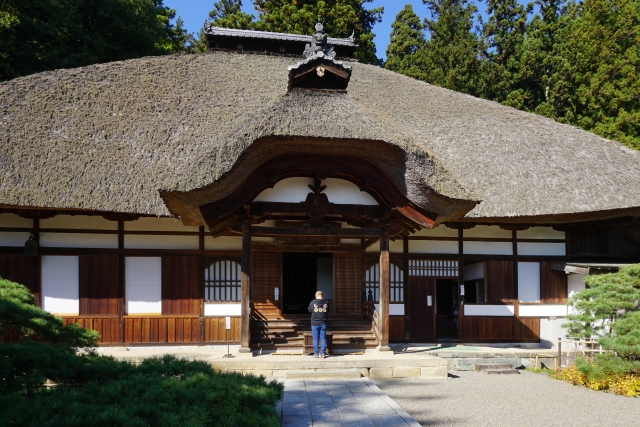 On one of the hillsides surrounding Bessho Onsen is the 12th century Anrakuji Temple (8:00-17:00, ¥300), most known for its 3-tiered octagonal pagoda, the only one in Japan. The pagoda is a designated National Treasure as the oldest Zen temple in the Nagano region. 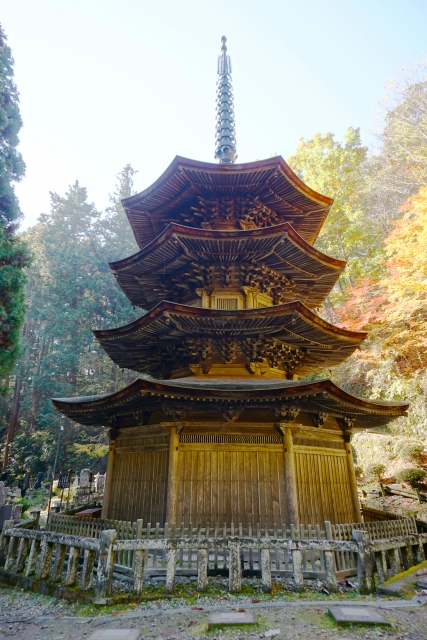 Other temples and shrines in the area are the hillside Bessho Shrine, with a lovely view over the town, and the adjacent Jorakuji Temple, a temple with a museum which exhibits prayer plaques called ema in Japanese painted by both unknown and incredibly famous artists (Hokusai being one of them). 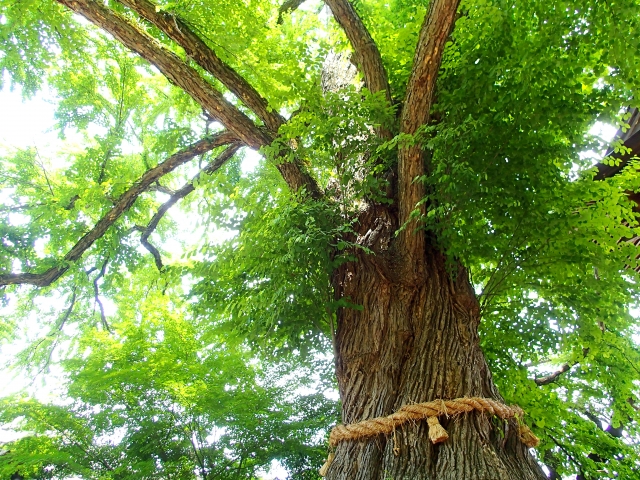 For those loving to walk, there are a few hikes leading to the tops of the surrounding hills. These hikes start from Bessho Onsen Station and show you the town and the surroundings in the best way. The hikes can take 1 to 3 hours. 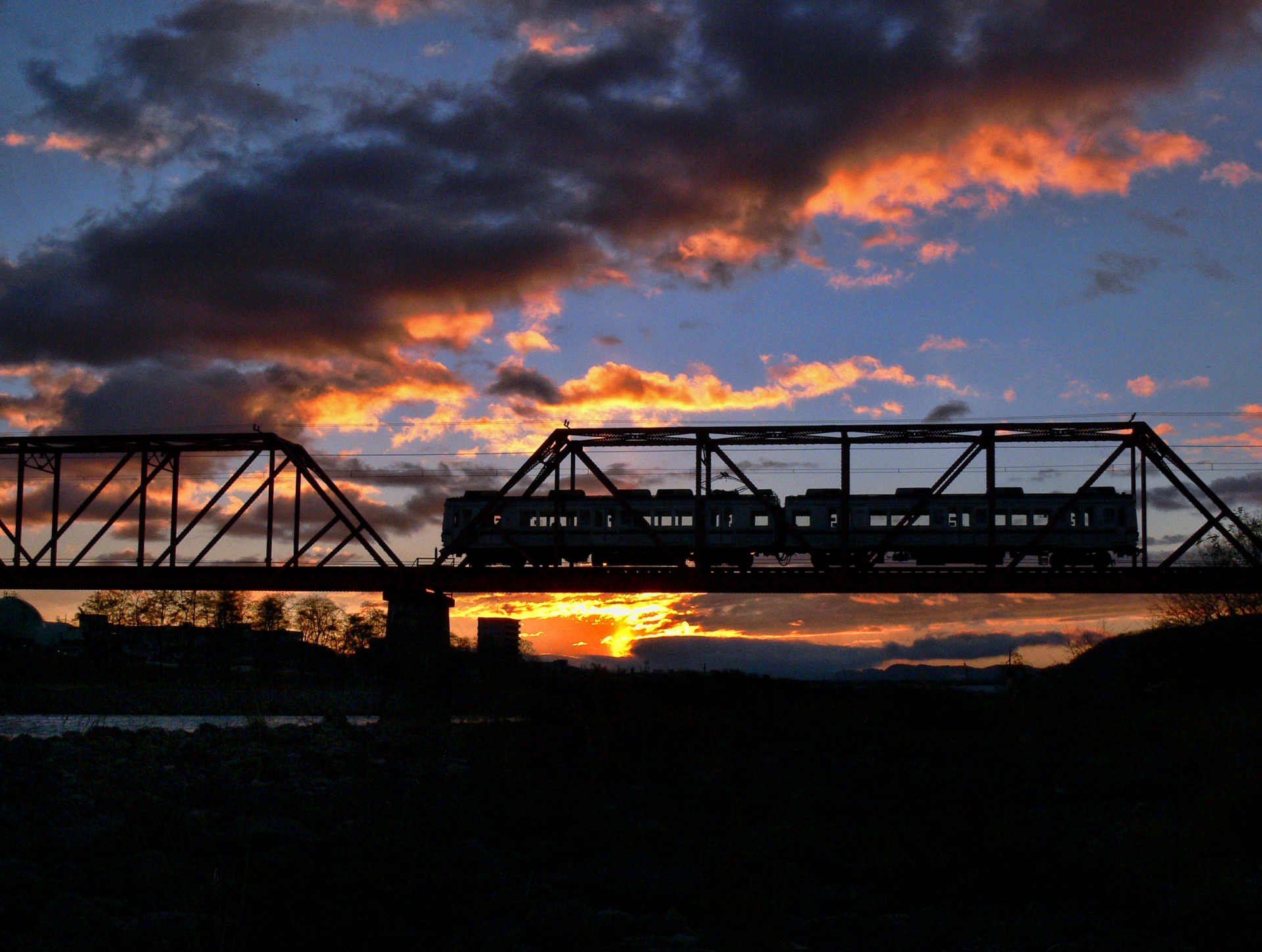 You can go to Bessho Onsen via Ueda Station by either byvivle or train. The trainride is a famous one in Japan for its beautiful sceneries. Another way to get to the hot spring town is via rental bicycle. You can rent bicycles at Bessho or Ueda Station for ￥500 from 9:00 to 17:00. There are two cycling courses, one by the Chikuma River, and 1 past some of the centuries-old temples of the region.

How to get to Bessho Onsen