Getting Around Japan > Destination > KAWAGOE

Kawagoe, also called Little Edo, is the best preserved mirror image of Edo, the former name of Tokyo. The merchant city nearby the capital was one of the most important supplier of resources to Edo in the Edo Period (1603-1868). In order to protect the resources stored in Kawagoe, the Shogun, Japan’s highest-ranked warlord, moved many of his most trusted advisers to Kawagoe which caused Kawagoe to adopt many of the architecture and habits of the capital city. 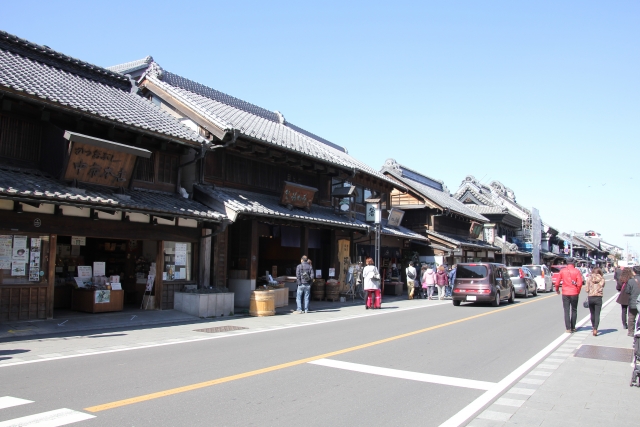 Warehouse street, the main street of Kawagoe, is full of shops and museums and is a rare find in Japan. The houses that line the street are made of clay, a telltale sign of the wealth accumulated over the centuries. Storage buildings were susceptible to fires as they were made of wood. Kawagoe however, was so affluent that they built fire-resistant clay warehouses called Kurazukuri in Japanese. Learn more about these houses by visiting the Museum of Kurazukuri, where you get a look from the inside. 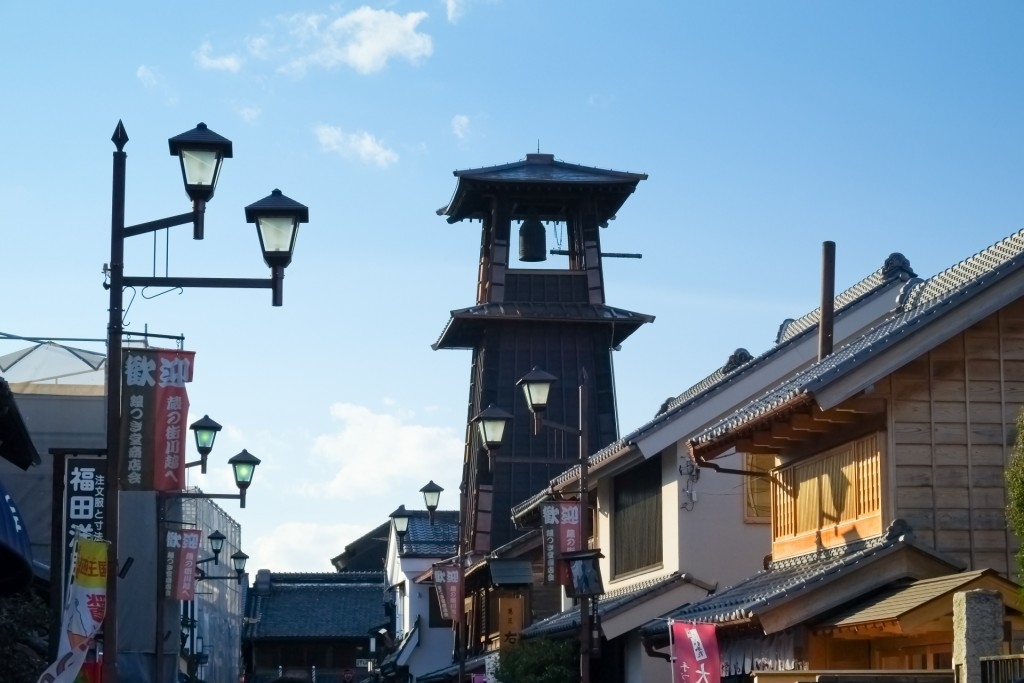 Close to the Warehouse street, you’ll find the landmark of Kawagoe, the big bell tower which chimes four times a day. The so-called Toki no Kane is Kawagoe’s symbol and has looked out over the city for almost 150 years. 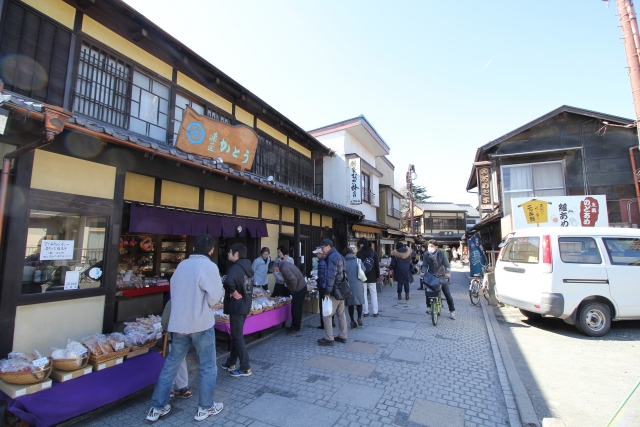 For those interested in Japanese sweets, there is a street in Kawagoe filled with treats of the olden days. Aptly named Candy Lane, or Kashiya Yokocho in Japanese, this is where you can find all sorts of treats that remind the Japanese of days past. One type of sweets to definitely try is sweet potato, the staple of Kawagoe.

Other sights are the temple of Kita-in, head temple of the Tendai, one of Japan’s major Buddhist sects. After a fire destroyed much of the temple in the 16th century, the shogun who held a soft spot for Kawagoe, transferred parts of the castle of Edo to Kawagoe to replace the temple parts lost in the fire. These are now the only remaining parts of Edo Castle as the main castle in Tokyo got completely destroyed during the Great Earthquake of 1923 and the Second World War. 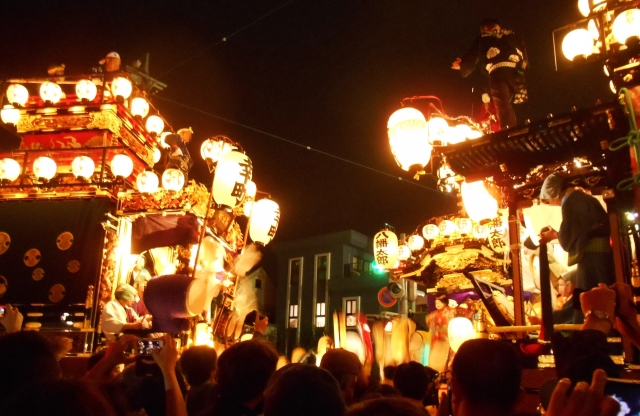 Kawagoe’s festival is another reasons to visit the city. It has a history of 360 years and is celebrated on the third weekend of October for two days. Colorful floats with its doll passengers get paraded from Hikawa Shrine to other parts of the city like Warehouse Street for most of the day. At night, the lights on the floats get lit and songs and dancing accompanies the parade. 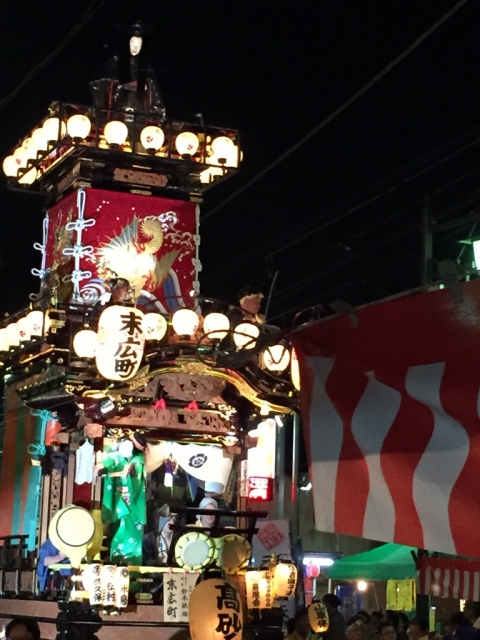 If you are out of luck and cannot see the festival in October, you can get an impression of the event at the Kawagoe Festival Museum where the floats used for the festival are displayed.

How to get to Kawagoe

2. From Ikebukuro Station to Kawagoe (30 minutes):
Transfer to the Togo-Tobu or the Fukutoshin Line and get off at Kawagoe.