GOKAYAMAVillages with houses in a traditional building style wonderfully preserved over time.

Getting Around Japan > Destination > GOKAYAMA

If you want a less touristy version of Shirakawa-go, secluded Gokayama (五箇山) has you covered. The secluded location, about an hour away from Kanazawa, served the region wonderfully as many of the traditions and much of the local culture and architecture have survived over the years. Surrounded by the mountains of Toyama, modern buildings do not spoil the surroundings so it feels likes you’re walking around in a Japan of centuries ago. 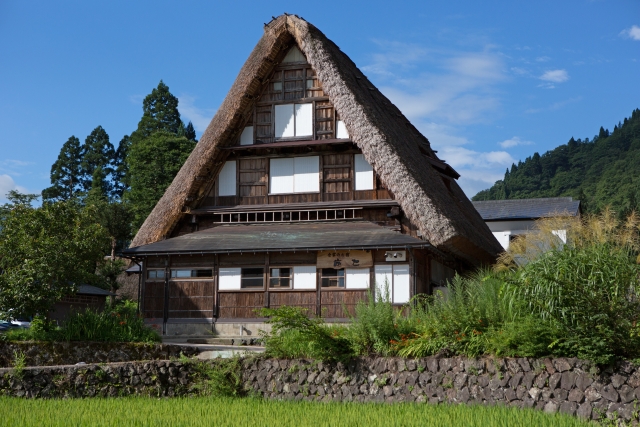 Most famous of Gokayama are the gassho-zukuri houses, houses in a traditional Japanese building style that was used by farmers and merchants. The roofs are said to resemble hands locked in prayer. The upper floor was commonly used for cultivation and farming of silkworms. 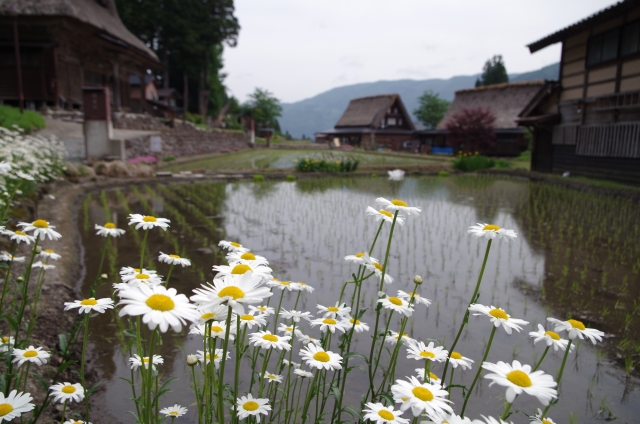 The Gokayama area is comprised of several tiny villages. Of those villages, Ainokura (相倉) and Suganuma (菅沼) are the two most famous and registered as UNESCO World Heritage Sites, like Ogimachi in Shirakawa-go. 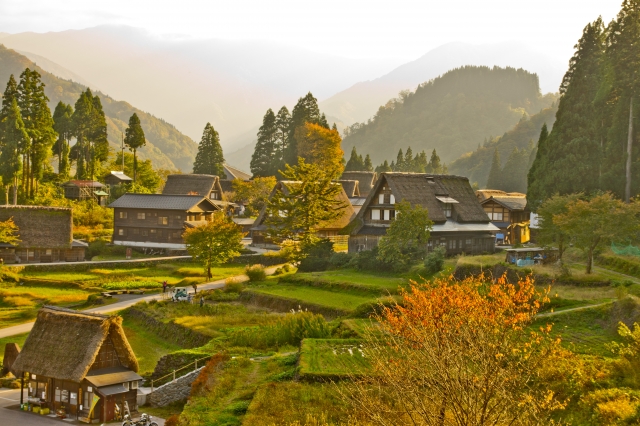 Ainokura has about 20 gassho houses, with the oldest registered at 400 years. Besides houses used by locals as private residences, some of the buildings are minshuku, Japanese guesthouses, or eateries. Staying at a minshuku will deepen the experience as the local food and accommodation 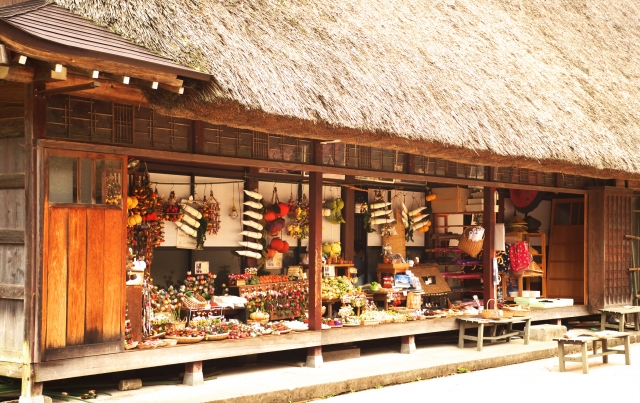 There are museums such as Ainokura Folklore Village which showcases the tools and structure of the house. For those wanting a more hands on experience, the village offers a Japanese paper or tumbler making (washi) workshop (9:00-16:00, ¥700~). There is a panoramic spot which shows the entire village a a 5 minute from the village parking lot. 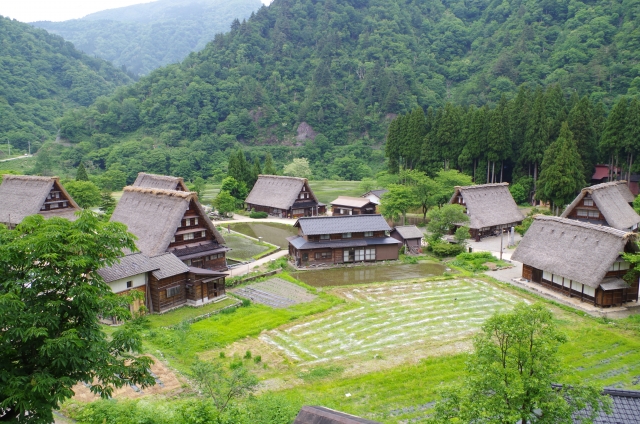 Suganuma is a village with gassho houses similar to Ainokura, but on a smaller scale. Just like Ainokura, many houses are still used as private residences. There is the Gokayama Folk Museum (9:00-16:30, ¥210), where you can see the interior of a gassho-style house and many of the tools used for silk and agri-farming. The nearby Niter Museum (9:00-16:30, ¥210) showcases the manufacturing and even firing process of one of Gokayama’s main exports, niter. 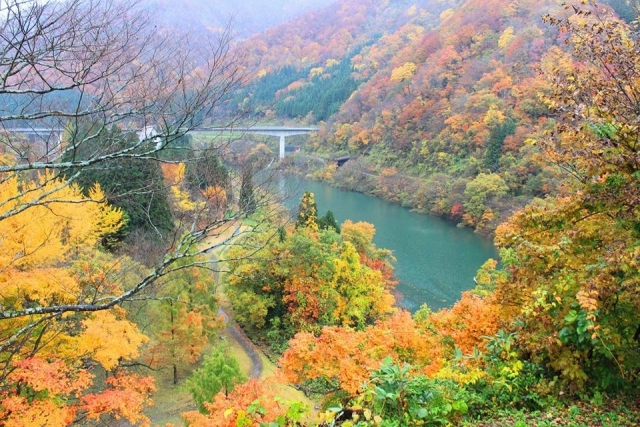 Kuroba Onsen (10:00-21:00, ¥600), a hot spring facility with both indoor and outdoor baths and a restaurant, is found close to Suganuma village. The outdoor bath faces the lake of a dam and surrounding mountains. The onsen has an especially pretty view in Autumn months, when the trees color. 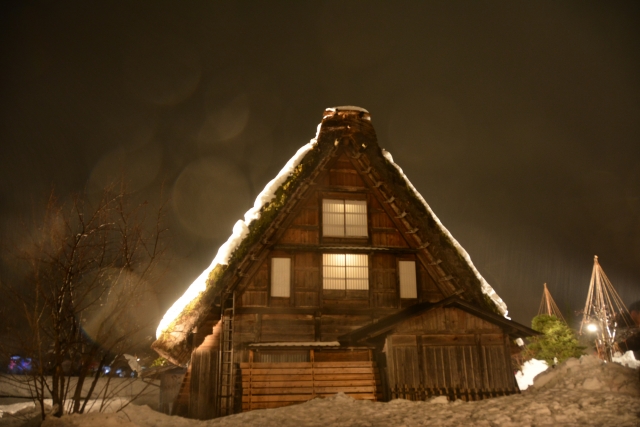 Especially in winter the villages are a sight. On Fridays and Saturdays in March, the village of Suganuma is illuminated at an event called Yuki Akari. The snow in combination with the lit-up houses at night make for a beautiful scenery.

On September 25th and 26th, there is a local dance performance called Kokiriko accompanied by local songs and instruments a the Hakusan-gu Shrine.

How to get to Gokayama

2. From Shin-Takaoka Station to Johama Station (50 minutes):
From Takaoka Station, either transfer train lines and get on the Johana Train to Johana Station or change to the bus heading in the direction for Shirakawa-go which will take 1 hour and 30 minutes to get to the Gokayama area.

3. From Johana Station to Gokayama (25 minutes):
From Johana, catch the World Heritage or Kaetsuno bus bound for Shirakawa-go and get off at the Gokayama region (either Suganuma or Ainokura).